But any medical scene is incomplete without an electrocardiogram (EKG) machine running in the background, its jagged line tracing across the screen.

The EKG is the backbeat of many hospital scenes on television. Important medical things are happening here, it says.

The wearable EKG offers the comforting weight of medicine itself, worn on the wrist like an amulet warding off evil.

To tap into that potent association, many private medical practices, urgent-care clinics, community hospitals, technology companies, and health care-product designers use EKG imagery in their advertising.

Most of those images bear little resemblance to actual EKG tracings. The spikes and bumps generated for signs or emblems (like the logo of the daytime talk show The Doctors, for example) mostly amount to arbitrary peaks and valleys. They do not reflect the output of a human heart, healthy or diseased. 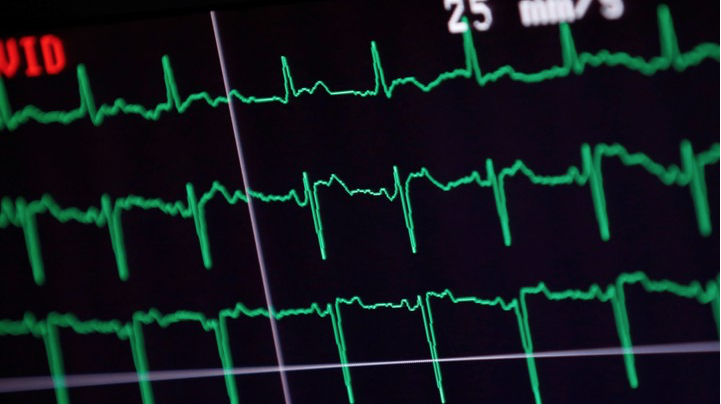 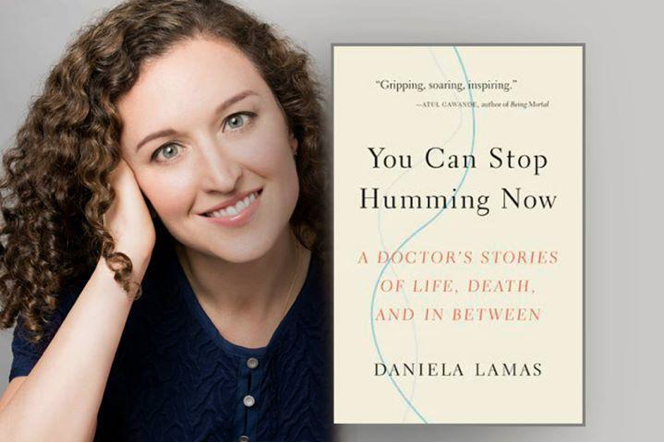 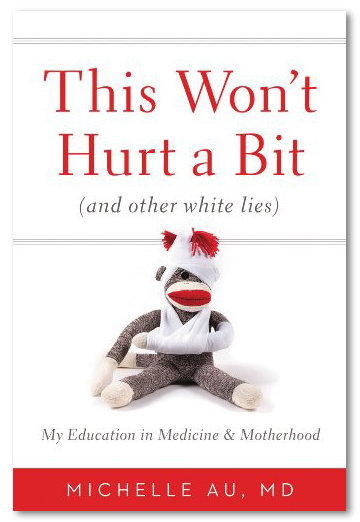 Medical School, Residency, Motherhood, Becoming a Real Doctor,
and What Happens Next